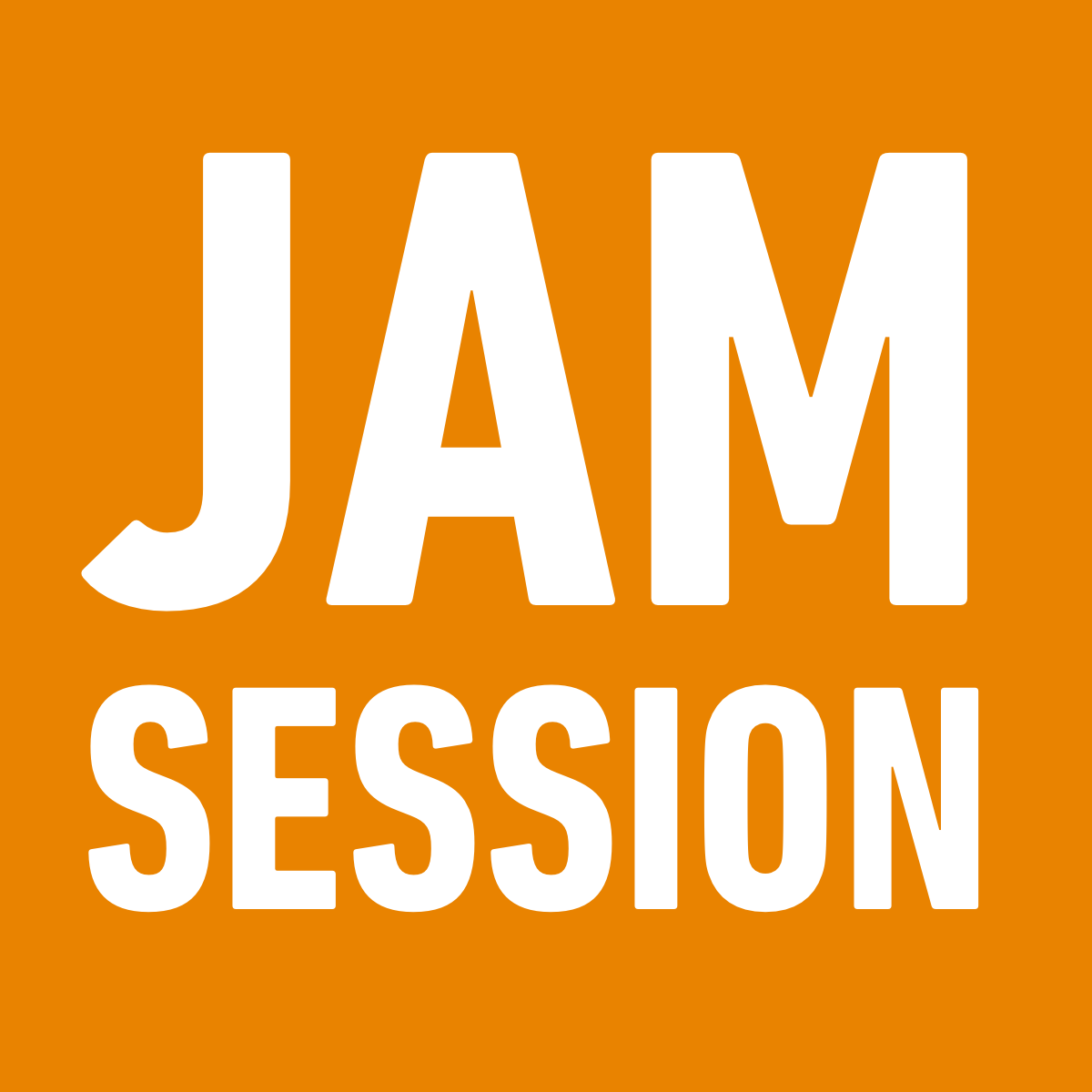 Join ISBM and Professor George Day as he leads our next Jam Session to talk about how the role of Marketing has changed since his seminal book, The Market Driven Organization.

Preparing for What’s Next:  How Marketing Strengthens Vigilance

Most B2B firms were caught off guard by the pandemic. But some were better prepared to absorb the resulting turbulence and are emerging stronger. These vigilant firms are better at anticipating what is coming next, understanding looming threats and embryonic opportunities, and then acting faster than their vulnerable rivals, who are forced to react in haste.

Marketing leaders and their teams play a pivotal role in strengthening collective vigilance. They need to build the capabilities to get their firms ready for an uncertain future, while delivering short-term performance. Within their evolved organizations they will set five priorities: to serve as a visionary for the future, build superior marketing capabilities, integrate digital advances ahead of rivals, while tightening the alignment with sales, and taking accountability for the returns on marketing investments.

George S. Day is the Geoffrey T. Boisi Emeritus Professor at the Wharton School of the University of Pennsylvania.  He was previously the Executive Director of the Marketing Science Institute, and the Founder and co-Director of the Mack Institute for Innovation Management.

He has been a consultant to numerous corporations such as General Electric, IBM, Metropolitan Life, Unilever, E.I. DuPont de Nemours, W.L. Gore and Associates, Boeing, LG Corp., Best Buy, Merck, Johnson & Johnson, Agilent and Medtronic.  He is the past chairman of the American Marketing Association. His primary areas of activity are marketing, strategy making, organic growth and innovation, organizational change, and competitive strategies in global markets. He has also served on ten boards of directors for non-profit organizations and for-profit companies.

Dr. Day has authored nineteen books in the areas of marketing and strategic management. His most recent books are Strategy from the Outside-In: Profiting from Customer Value (with Christine Moorman), 2010, Innovation Prowess: Leadership Strategies for Accelerating Growth, 2013, and See Sooner – Act Faster: How Vigilant Leaders Thrive in an Era of Digital Turbulence (with Paul Schoemaker) 2019.

He has won ten best article award and one best book award, and two of his articles were among the top 25 most influential articles in marketing science in the past 25 years. He was honored with the Charles Coolidge Parlin Award in 1994, the Paul D. Converse Award in 1996, the Sheth Foundation award in 2003, and the Mahajan Award for career contributions to strategy in 2001 and the William L.Wilkie, Marketing for a Better World award in 2017. In 2003 he received the AMA/Irwin/McGraw-Hill Distinguished Marketing Educator Award.  In 2011 he was chosen as one of eleven “Legends in Marketing.” In 2020 he received the Sheth Medal given every two years for distinguished contributions to marketing and strategic management.